CPV Ltd is a leading UK manufacturer of specialist engineering pipe systems for industrial and building-related applications.
Founded in 1949, the company has established a world-class reputation for its innovative range of products, including corrosion-resistant pipe solutions and pre-insulated pipe systems for district heating and cooling applications.
Find out more...

It was the year that saw the maiden flight of the de Havilland Comet - the world's first passenger jet, BBC television finally started to be broadcast outside London and Britain signed the North Atlantic Treaty - creating NATO.

The world has changed immeasurably in the years that have ensued and CPV has itself experienced its fair share of change. However, some things have remained the same, namely, our guiding principles and the ethos that have helped us to become a world-class manufacturer of engineering pipework solutions for a wide array of applications

A range of bonded pre-insulated pipe systems that offers a safe, secure and efficient means of transporting hot and chilled liquids

A range of pressure pipes and fittings in a standard choice of block copolymer polypropylene (PP-B), natural PP and PVDF.

Since the early 1960s, CPV has been at the forefront of designing and manufacturing high-quality plastic tanks for water, chemical and corrosive media storage 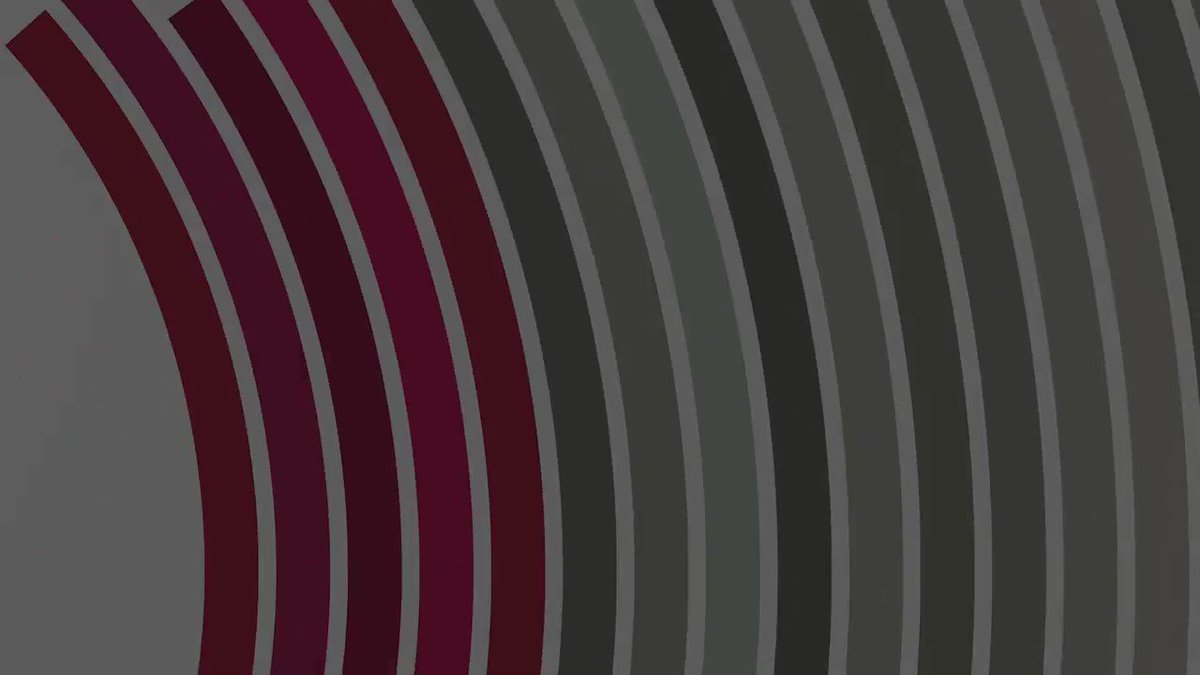 With savings up to 95% achievable, our polymer paper cores are increasingly being used by the paper industry as a long-lasting alternative to traditional cardboard cores. cpv.co.uk/cores 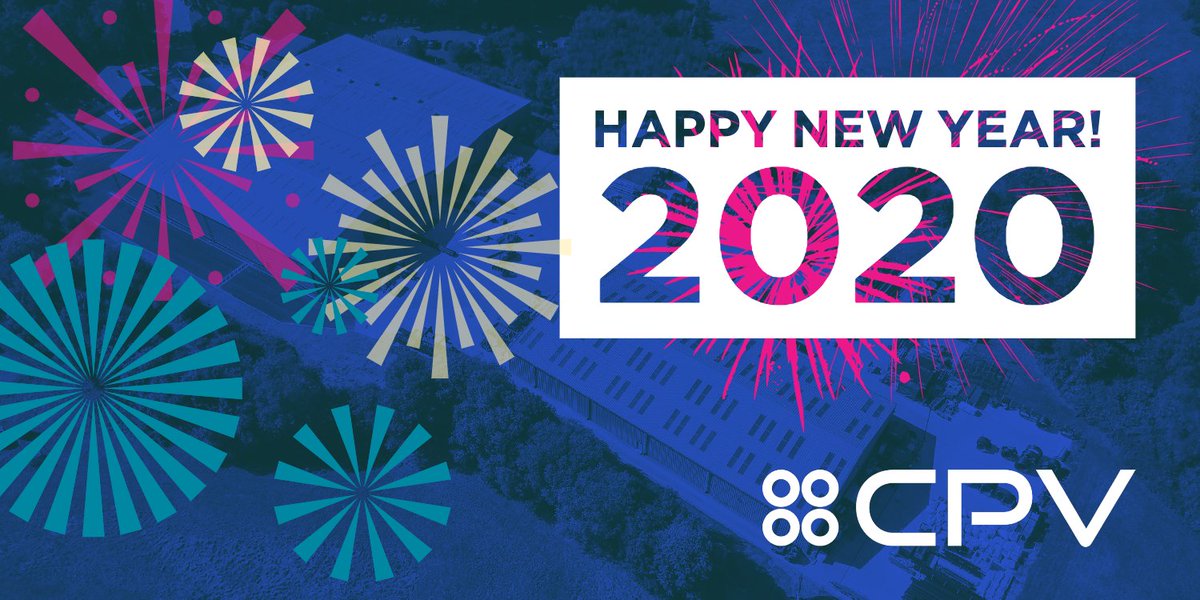 We would like to wish you all a very Happy New Year. Here's to a brand new decade! This will be the ninth one that CPV has traded in since its inception in the late 1940s. #happynewyear2020 #ukmanufacturing 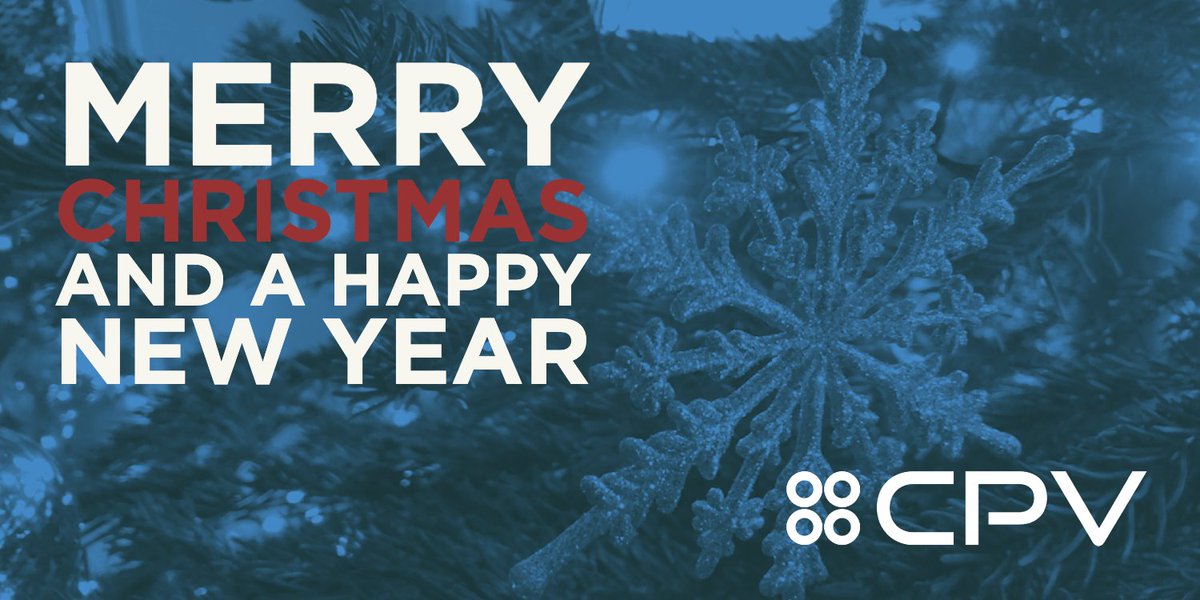 We would like to wish you all a very Merry Christmas and a happy, healthy and prosperous New Year. Here's to welcoming in a brand new decade! #HoHoHo